Perceptibility and detectability of LED flashes 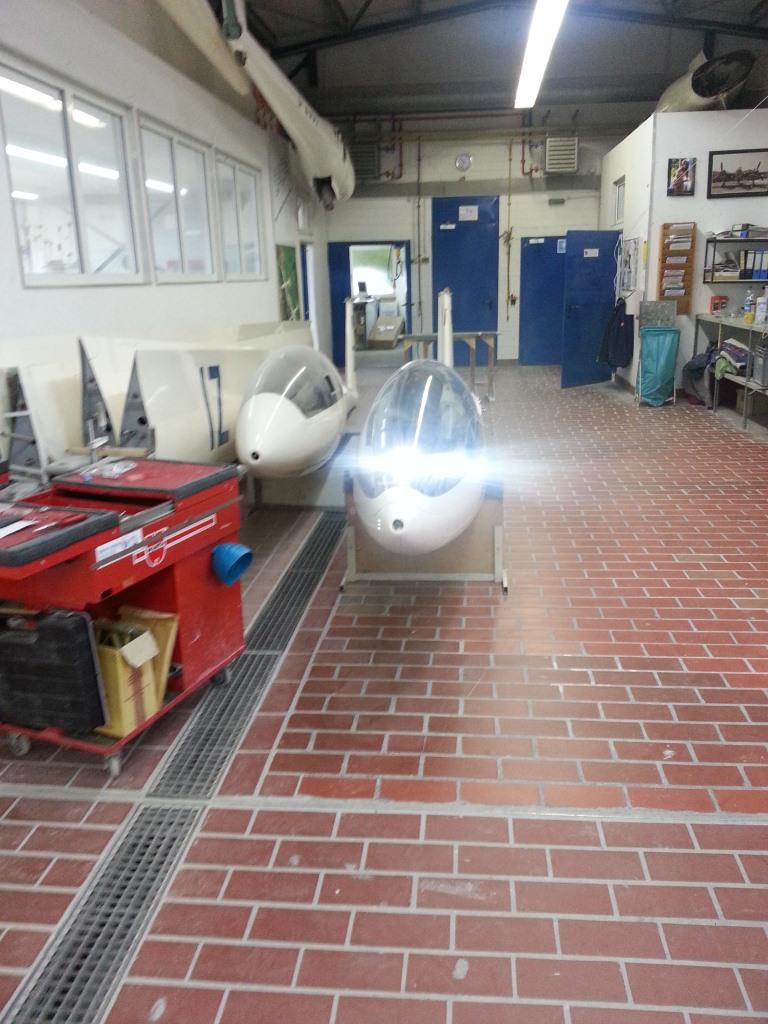 People keep asking me about perceptibility and detectability of the LEDs. How bright are they ? Are they visible in the air ?

Here is what I know :

Don't stick to illusions: None of the LED-flashes (the Schleicher flash in the tail fin, the Glider Flash, or the flash described in these pages, not even the strobe lights of a jet 10 km away) will catch your eye in bright sunlight.

However, when your FLARM screams and you try to find the plane aiming in your direction, then you will see the flash immediately, even before you can detect the contours of the plane. That is exactly what the flash is made for.

In the grey haze underneath the clouds the flash catches your eye, particularly so as it shines in front of a darker background, the cockpit.

The following photos illustrates that situation: Here the dark background is the cottage. 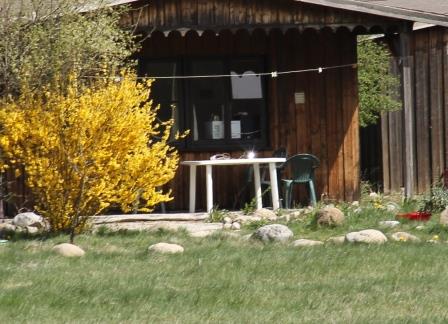 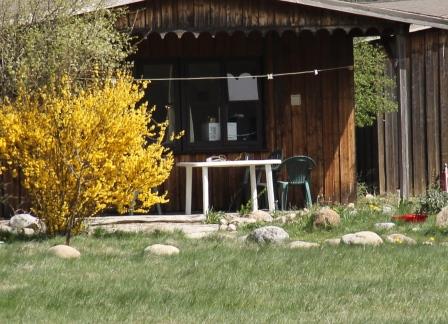 Both shots were taken in bright gleeming sunlight, with a tele lense of 100 mm over a distance of 350 m, no mount, shot from the hand.

At my home field I had set up an experiment: A pilot friend was supposed to identify the flash and/or my plane during a high speed direct approach for a rolling finish while I was reading out the remaining GPS distances on the radio. With plain eyes he detected the flash when I was still 4 km out, me having the sun in my back.

This is why I assume that under clouds the flash is visible even further away.

Here is a video shot inside the shop of Güntert & Kohlmetz.

It is evident, that the representation of brightness of the flash is limited by the properties of the camera and the screen your are watching the video on. The screen cannot show a color brighter than white. The glare and blinding you suffer in reality is reproduced as fuzziness, overexposure and blooming.

The second video (slow motion) has been shot with a standard amateur video camera in bright sunlight. This camera also cannot reproduce the flashing. The overexposure of the bright LEDs and the limited resolution of this camera result in a blurred image of the little flash.

The DG-flash in this video is from the first generation, giving 1500 Lumen of light. The new generation DG-flash yields 3000 Lumen.

The flashing seems to be a bit lame in slomo, but you can see the complex flashing pattern. This video should be looked at in full screen mode.

I do beg everybody pardon for the jumpy landing. Please do believe me, I can do better. However, in Serres, landing from the north, with tailwind, I always aim for the main wheel. The terrain is notoriously ondulated, covered with pebbles, infested with holes.

In any case, it is cheeper to take care of the tail wheel than to waste 600 Euros on a perfect landing. I have done that once, that is enough.

The third video was captured on a hazy winter afternoon over a distance of more than 5 km (see documentation in the next picture), using a Canon EOS 60D and a 300 mm tele lense. 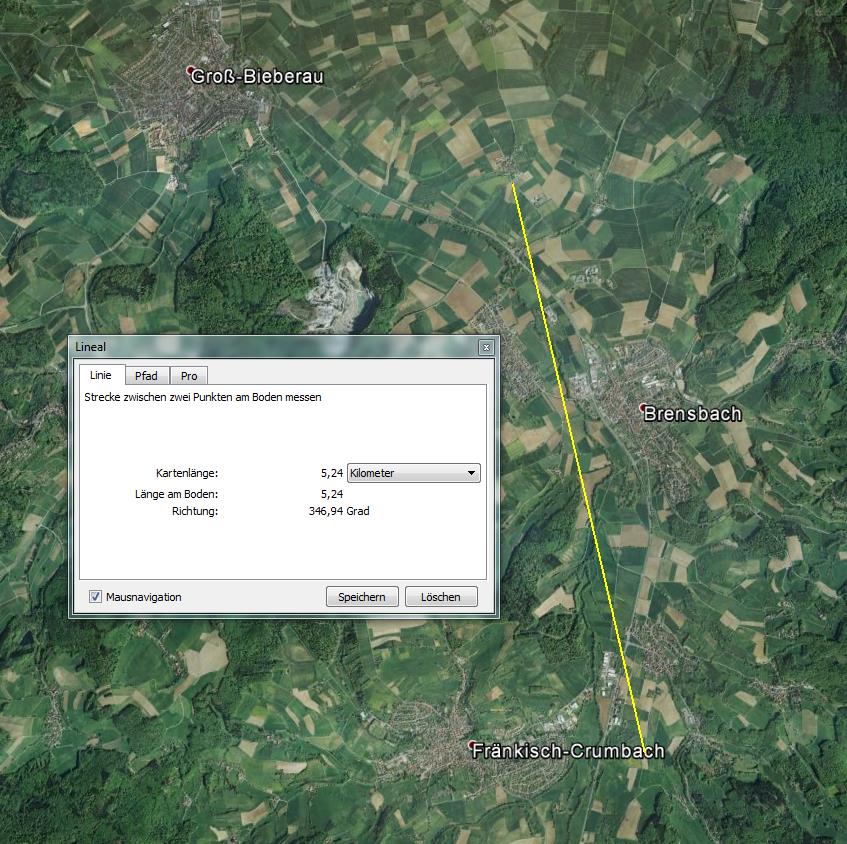 There is hardly any better way to emulate the dreaded situation in the grey haze under clouds.

In the movie the brightness of the flash fluctuates a bit, because my counterpart held the flash in his hands and wobbled the flash a bit. The flash in use had not yet been equipped with fresnel lenses to focus the beam.

Even this high end camera  was not capable to catch the real image. The eye perceives the flash much brighter than seen here.

There is a dot of low brightness moving from about 120° towards the flash. That is a white car on the  road. The visible area of the car is roughly 2 - 3 sq meters. The flash has a lit area of a few sq centimeters. This comparision is probably the best to illustrate the gain in perceptibilty.

Any trials to catch the flashing of an approaching plane with an action cam have been wildly unsuccessful. The wide angle characterics of the little lense results in a very reduced resolution, so that even in HD the approaching pilot must be very close that the plane can be seen at all, not to mention the flash.